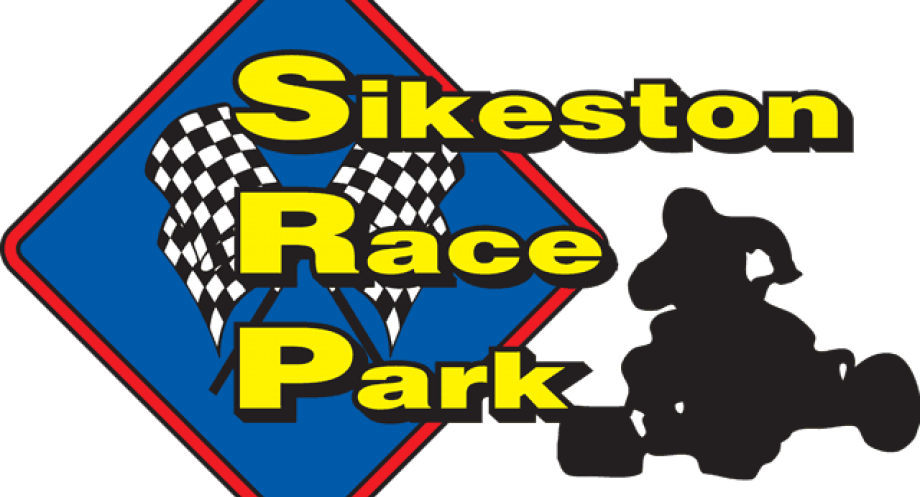 Gate Fees $10.00 $15 for specials. nationals tbt .  It is the duty and the responsibility of the riders to determine the class in which he or she belongs.

5.  Any rider whose tire crosses the starting line before the start will be moved to the penalty line, and the position left vacant on any subsequent start or restart of the race, *(If push start is required, permission must be obtained from the offical or staging official to cross line prior to start).

or make repairs on their quad. The quad must remain on the track during this time, Mechanics are not allowed to wrench on the quad, but they can assist the rider with tooling, Riders, however;

A rider must be on the starting line or have a representative from his or her pit to call for 2 minutes. If no one is representing the rider the official will announce for the rider. At the end of line up if the racer or his or her representative hasn’t showed up the race will start without them. If the racer shows up after line up is complete, racer will start at rear of line up.

A rider must cross the start line to be scored for race-heat and main. If the rider misses the heat as long as he’s signed up and quad was inspected he may race main from penalty row he will have last place starting position and receive no heat points no one else is allowed to sign the rider up but himself

Nobody but the racer/official in the designated starting area (excluding kid’s classes).

If a rider leaves the course for any reason they must reenter the track at the safest possible point nearest the point of exit, but not at a point where they can improve their position.

Cutting the course will be determined by a race official by going around obstacles etc. This infraction will be judged on a case by case basis.

If a race must be stopped because of a rider or riders obstructing the progress and safety of a race. That rider or riders will restart on penalty row or last place slots in single file start.

time of event. (Example: if a rider is 24 years old on Jan. 1st that rider can race the entire

season in the 16-24 class even after they have turned 25 during the season. That same rider though cannot race in the 25+ class until their birthday that year.)

-Pro-am Outlaw Trikes: (80% payback) plus any added money, any size any rules must be safe

-Utility- all stock no modifications

1. Machines may be used in multiple classes by the same rider provided that both rider and ATV meet the requirements of the class.

2. All machines must be class legal each time they pull up to the starting line or be subject to disqualification. A rider may change machines between races as long as the replacement is class legal. If a machine is changed after qualifying (heats) that rider will get the last gate pick for the main event.      Starting position will be 24’ behind the last occupied line or the penalty line. Once a race is started, there can be no changing of machines. START OF RACE will be defined as FIRST ATTEMPTED START, even if it results in a complete restart. If you switch bikes (before the start of the main event) it also has to be approved by the referee or the rider will be subject for disqualification for that race.

3. All youth riders must fit the ATV. With rider in normal riding position with hands on handlebars, there must be a bend in the elbows, fingers much reach all control levers. Rider in a standing position on foot pegs must have 3 inches of space between seat and rider inseam.

4. Safety Equipment and Machine Eligibility are the sole responsibility of the rider. After registration and prior to practice, a mandatory courtesy inspection will be performed at each event to check number plates and numbers, tether cord, kill switch, nerf bars and machine width (51”). Random equipment inspections may be done and may include, but not limited to, fuel, sound, width, and displacement. If a machine does not pass inspection, it will not be allowed to compete.

5. All ATV’s must use petroleum-based gasoline. No alcohol allowed.

6. Only atv or dirt bike motors are allowed. No street bike or other motors allowed.

8. All ATV’s much have dirt track tires (except 0-110 stock, utility and Knobby classes as per tracks discretion), nerf bars or suitable floorboards, working tether cord, maximum width of 51”, all glass much be covered, control levers must have ball ends, and axle nuts must have cotter pins or clips.

9. At  discretion, the number of laps for Heats and Mains may be changed if track or weather conditions warrant.

11.  Mechanics are only allowed to an area behind the starting line to assist.  They are not allowed in the starting area. The 2-minute rule still applies.

12. Any rider protest must be completed in writing within 30 minutes of the race being complete (if the protest is from the heat race, the atv will be impounded.  The rider and pit crew will still able to work under referee/official supervision and will be able to race remaining heat races and mains unless visible illegal) with riders name, class, race number and discrepancy. Along with the protestors printed name and signature. Protesting party must pay $350.00 for protest, the $300.00 goes to the winning party after the protest has been resolved.*The protesting party will also have to pay a $50 non-refundable fee to a mechanic approved by the protested party and  official to perform the tear down with offical personnel present. Rider refusal to a protest is automatic disqualification. Any racer in the same class can protest. Parents are allowed to do so if the rider is under 18.

13. Any race motor or race quad can be subject to inspection at any time throughout the race weekend by the Referee.

14. The use of Non-OE Metal fenders is prohibited. 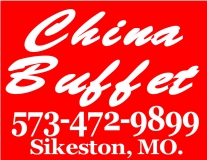 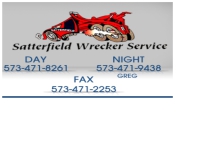 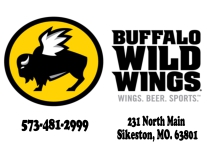 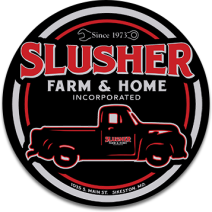